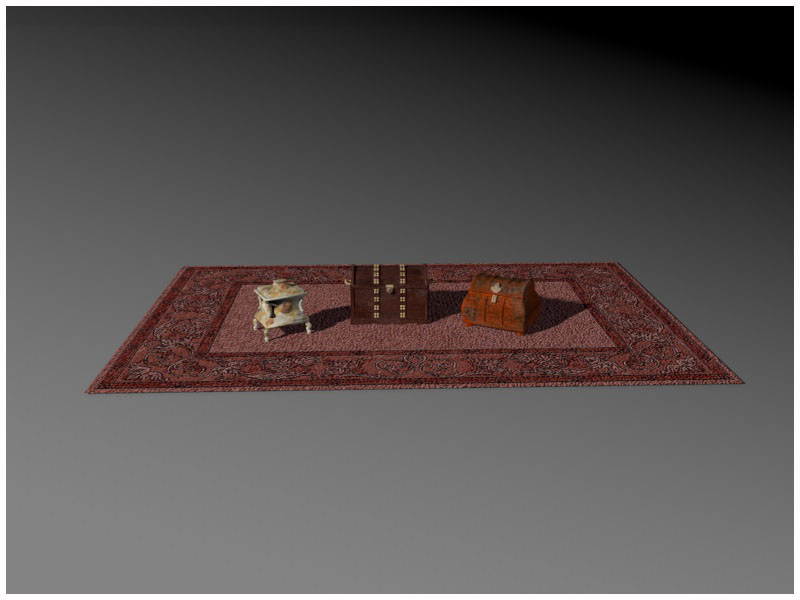 They were the three gifts the wise men brought to Jesus.1 Originally the wise men were a priestly class of Media and Persia. Of noble birth, educated, wealthy and influential with their people, were the repositories of the wisdom of the ancient East in religion, astronomy, literature, etc. His knowledge of the Jewish tradition about the coming of Jesus and their faith in the Scriptures2, made them take the journey to Bethlehem; once there, they recognized the baby Jesus as the Savior of mankind, and they put at their feet the most  significant, valuable and prophetic gifts. Gold was a metal widely distributed and considered of great value.3 It was one of the metals known since ancient Egypt and even used for real coffins. Before the flood it was abundant in Havila4, and soon after the flood became a popular metal for jewlery and ornaments.5 Sheba, Ophir and perhaps Arabia6 were mining centers of gold extraction. Both in the tabernacle and in the temple, gold was plenty used to coat the wooden walls and furniture, and for the manufacture of enamelware.7 As spiritual application, with gold these philosophers recognized Christ as King.

Incense was a mixture of aromatic and fragrant substances such as resins and spices, used in religious worship. The incense ordered for the use of the tabernacle consisted of equal parts of stacte (perhaps opobalsam), aromatic nail, galbanum and incense, and some salt. The mixture of this formula was not allowed to be used to other purposes.8 Burning incense was also practiced in pagan religious rites.9 Incense was brought from Saudi to Palestine by caravans from Midian, Ephah and Sabá10, and stored, along with other ingredients for the offerings, in a special room of the temple.11 In a spiritual sense, we can say that through the incense, the wise men recognized the divinity of Christ.

Myrrh was a substance of pleasant aroma, probably produced by a bush with many branches growing in Southeast of Arabia and Somalia. It reaches a height of 1.8 m in the coastal area, and 4.5 m in the higher regions, and it has a fragrant crust through which the resin exudes naturally. This flow can be stimulated making incisions in it. At first, the discharge is oily, but with exposure to air it hardens into small white or yellowish “drops”. Oriental people appreciate it as perfuming agent and as a medicine. It was an ingredient of the anointing oil used by the priests12, and it served as a purifying agent for women.13 This aromatic substance was one of the gifts the wise men gave to the baby Jesus when they went to see him14, and was also used as embalming element at the time of his death.15 At the time of Jacob, it was imported by Egypt and considered with enough valuable as a gift for a dignitary. On a spiritual level, through myrrh, they recognized the human nature of Jesus. They saw someone who would suffer and would give his life for us.