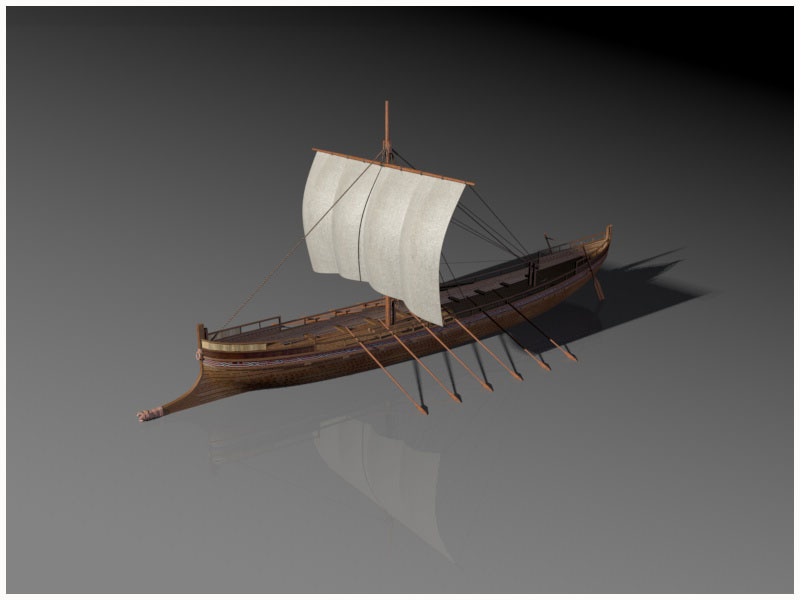 Jesus had no property or belongings. He did not own a home, nor a boat.1 Some people felt moved to help him and his family financially.2 Until 30, he was a carpenter. His job was to make furniture or also make items to build houses, but no boats. However, he often used boats as a way of transport, as a pulpit and so as to his ministry in the area of ​​the Sea of ​​Galilee or Tiberiades.3 Jesus told his disciples to have a boat always ready if required.4 Peter, Andrew, James and John, who were fishermen, had boats and probably one of them was used by Jesus and his disciples.5

During intervals that passed between his travels from place to place in Galilee, Jesus dwelt at Capernaum, and this town became known as ‘his city’.6 It was by the sea of ​​Galilee, near the ends of the beautiful plain of Gennesaret, if not actually on it. The deep depression of the lake gives to the plain that surrounds its shores a pleasant climate of the south. There flourished in the days of Christ the palm and olive trees; there were orchards and vineyards, green fields and abundant flowers to tinge them cheerfully, all watered by clear streams that flowed from the rocks. The banks of the lake and the hills surrounding it at close range were dotted with towns and villages. The lake was covered with fishing boats. Everywhere, the agitation of an active life was showed. Capernaum lent itself very suitable to be the centre of the Savior’s work. As he was on the road from Damascus to Jerusalem and Egypt and the Mediterranean Sea, it was a point of heavy traffic. People from many lands passed through the city, or were there to relax in their travel from one point to another. There Jesus could meet with representatives of all nations and all social classes, rich and lofty, as poor and humble, and his lessons would be transmitted to other nations and many families. So as the investigation of the prophecies would be encouraged, the attention would be drawn to the Savior and his mission would be brought to the world.

The region located east of Lake Gennesaret was not uninhabited, there were here and there villages and towns, but it was deserted compared to the west Bank. Its population was more pagan than Jewish and had little communication with Galilee. So as it offered to Jesus the retirement he went after, and he invited his disciples to follow him there.7 Jesus’ relationship with the boats was produced several times when there were great miracles, as when he showed that he could calm a storm with only give an order8; or when he walked on water9; or during the miraculous fisheries.10

In 1986 there was a drought in Israel and the lake level was significantly affected. Two brothers from a family of fishermen, found on the northwest coast the remains of a boat that had been preserved, almost without oxygen, under the bottom mud for two millennia. The remains correspond to a boat of the first century, similar to those used in the Mediterranean, which could carry up quickly 15 people between different ports and carry out fishing activities. It is 8.2 meters long, 2.3 meters wide and 1.2 meters high. In its manufacture and subsequent repairs twelve different types of wood, but predominantly oak and cedar were used. Many believe that Jesus had to use it once or at least see it at some point, because there was not too much in his time browsing the Sea of ​​Galilee. Although there is no proof that this boat was ever actually used by Jesus or any of his disciples. However, it helps us visualize daily life in Galilee when Jesus lived there.