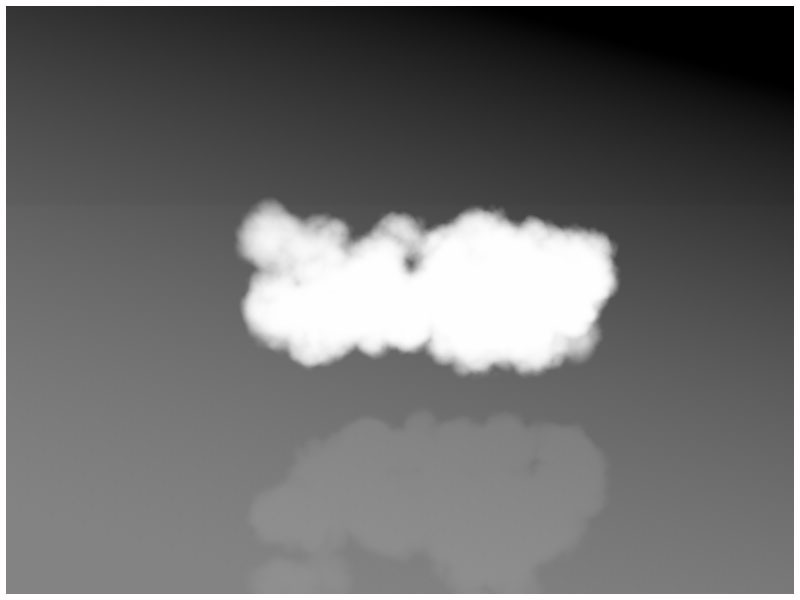 After his resurrection, Jesus appeared to many people1, sometimes at the same time2, showing the truth of his resurrection. These appearances were produced for forty days in which Jesus gave convincing proofs to believe in the kingdom of God.3 Before, in different moments, Jesus had said to his disciples to meet him in Galilea.4 They attended the meeting and there Jesus asked them the great commission to go to preach the Gospel and make disciples to everyone who believes, baptizing them in the name of the Father, the Son and the Holly Spirit.5 On the last time they met, in Jerusalem, Jesus took them out of the city, close to Bethany, to the summit of Mount of Olives, whose foot was the garden of Getsemanee6 and ordered them again not to leave Jerusalem, but to wait there the promise of the Father, which was to send a Comforter, the Holly Spirit7, a promise Jesus had previously spoken about with detail.8 Time had come when Christ had to ascend to the throne of his father. As a divine conqueror, he had to return with the trophies of victory to the heavenly courts. Before his death, he had told his father: ‘I have given you glory on the earth, having done all the work which you gave me to do’.9 As a place of his ascension, Jesus chose the place so often hallowed by his presence to find rest and pray.10

Now with the eleven disciples, Jesus went up the mountain. As they passed through the gate of Jerusalem, many eyes would be fixed on them, probably admired, perhaps in awe, seeing this small group led by One who a few weeks earlier had been condemned and crucified by the princes. The morning of the resurrection, when it was still dark, Christ appeared first to Mary Magdalene and at that moment Jesus told her not to stop him, because he had not yet ascended to the Father, presumably to get approval from all his work of salvation accomplished, but now He was going to his meeting.11 Now, being in the mount and seemed that like a farewell, the disciples asked Jesus what his plan and program of action was.12 They still thought in the temporal kingdom in Israel he was supposed to implement. But Jesus again repeated them to remain in Jerusalem waiting for the power that would be sent to fulfil their mission of being ‘witnesses in Jerusalem, in all Judea and Samaria and to the ends of the earth’.13 When he said these things, he raised his hands and blessing them, ‘he separated from them and was carried up into heaven’.14 The disciples watched as a cloud received him finally disappearing from their sight.15 The text says that Jesus ‘was taken up into heaven and took his seat at the right hand of God’.16 They must have still stay a while looking at the sky, so they did not realize that two angels stood by their side until they asked them why they were looking at the sky. The two angels assured them that the same Jesus who had been taken from them into heaven would come back in the same way they had seen him going to heaven.17 ‘They worshiped him, and returned to Jerusalem with great joy and were continually in the temple, praising and blessing God’; ‘And they went out, preaching everywhere, the Lord working with them, and giving witness to the word by the signs which came after. So be it’.18