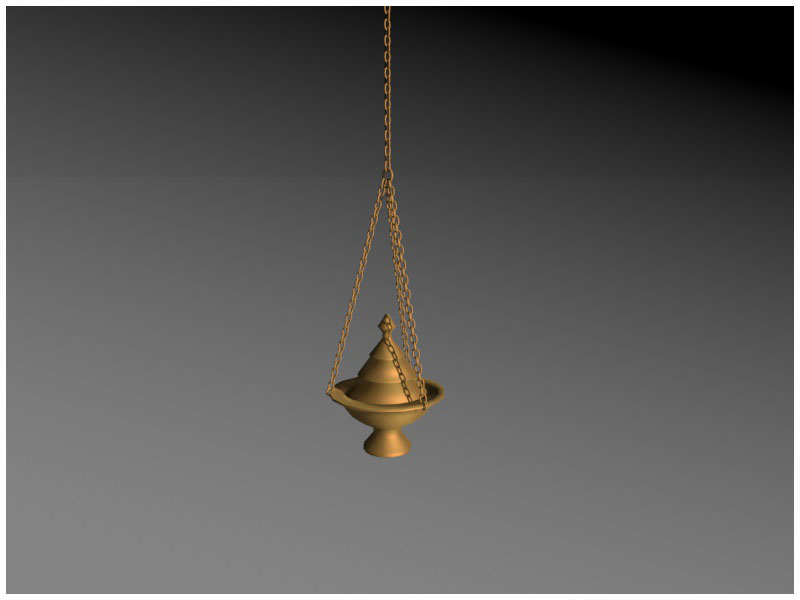 Fire has been and remains, for human being, something fascinating. Fire is an element for life or death, depending on how close we are to it. Unauthorized fire1, according to the Bible, was the fire offered by Nadab and Abihu, sons of Aaron, when they offered in front of God common fire in their censers, and not taken from the altar of incense of God.2 In addition, they appeared in the shrine in front of God under the influence of alcohol, what prevented them from putting “difference between holy and unholy, and between unclean and clean”.3 A precedent of such an action was dangerous for priests and all those related to sacred things, displeasing God. In a spiritual way, unauthorized fire could be a state of neglection in worship, a moment of rebellion, a state of indifference or a situation where God’s will is left aside. We must know the difference between holy and unholy, and so teach it.

In the Bible, we find that, sometimes, the fire whose origin is celestial showed up and it is still seen on Earth.4 It becomes apparent sometimes and makes itself felt in a special way, on man’s heart, as it happened to the prophets. The display of that fire aims to reveal God’s message. He is the purifying fire that eliminates evil.5 Sacred fire is part of God’s presence and dwelling place, which is in heaven.6 It is his heavenly glory. That fire, which is sacred, is related to “the mountain of God” and “the fiery stones” in his heavenly kingdom. The biblical story tells how Luzbel walked around in that fire in front of the presence of the Eternal without consuming.7 Moreover, that same sacred fire showed up subsequently in different occasions, as in the burning bush in front of Moses8, the pillar of fire in the desert9 or the fire of the holocaust in Elias’ altar.10 It was seen as a vision by the prophets in our midst.11 Jesus went on to say: “I am come to send fire on the earth; and what will I, if it be already kindled?”12

If we look thoroughly inside and outside our planet, sacred fire has been, is, and will always be present because it is eternal. However, unauthorized fire, which is subsequent, came because of our sin in our world, and someday it will put out, it will have an end.