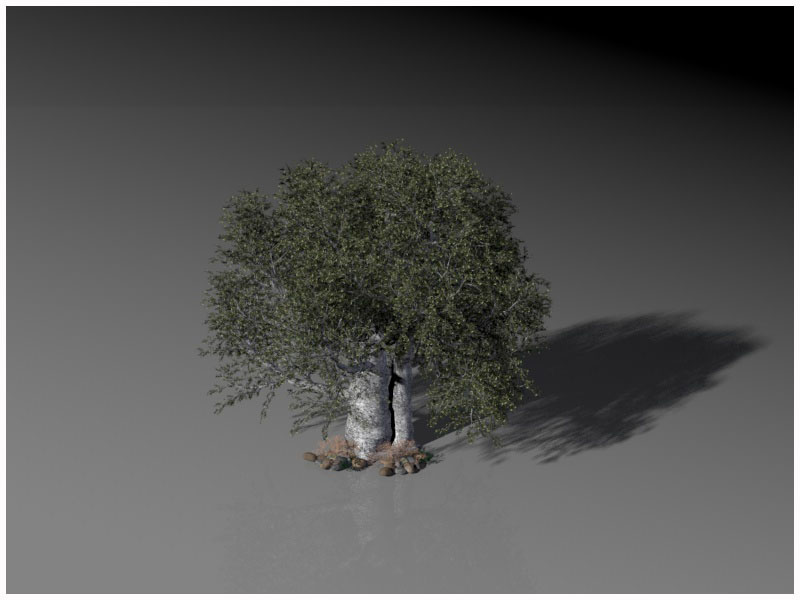 Gethsemane, in Aramaic means ‘oil pressed’. It was a garden or orchard across the Kidron Valley in Jerusalem. According to tradition, Gethsemane was about fifty meters east of the bridge over the brook Kidron, between the Temple Mount and the Mount of Olives. The biblical narration tells us that Jesus went to Gethsemane1, after the Last Supper, to the slopes of the Mount of Olives, a frequented place by Jesus and his disciples. There Christ used to pray, and teach his disciples, but he never went with a heart as full of sadness as this, his last agony night. The Garden of Gethsemane was an ideal place to find peace and quiet; close, but yet set aside from the city. That night, the Saviour had been explaining to his disciples the mission that had brought him to the world and the spiritual relationship that they should hold with him. The Easter full moon glowed and surely illuminates the scenes that were to take place there.

On this last visit to Gethsemane2, Jesus left eight of his disciples somewhere in the garden, and separated from them to pray and was accompanied only by Peter, James and John, the same who witnessed his transfiguration on the mountain. Jesus longed for the comforting company of his friends, but they fell asleep in the garden.3 Gethsemane was the scene of the final battle between Christ and Satan, a struggle that would culminate on the cross. When Jesus prayed alone in his knees, it was such a huge agony because he was going to take upon himself all the guilt of humans and that would separate him from the Father, that ‘his sweat was like great drops of blood falling to the earth’.4 The gulf he envisioned was so wide, black and deep that his spirit shuddered before it. He must not use his divine power to escape from that agony. As a man, he must suffer the consequences of human sin. As man, he must endure the wrath of God against transgression. But his mind was made up; he would save the human been, whatever it may cost him. He accepted his baptism of blood, so that the millions who perish may gain everlasting life. Jesus left the royal courts, where all is purity, happiness and glory, to save the lost sheep, the world that had fallen by transgression. And He did not get away from his mission. He submitted completely to the Father´s will and at last, an angel came from heaven to strengthening him. After that, being there with his disciples, came the mob led by Jude, and made Jesus prisoner.5