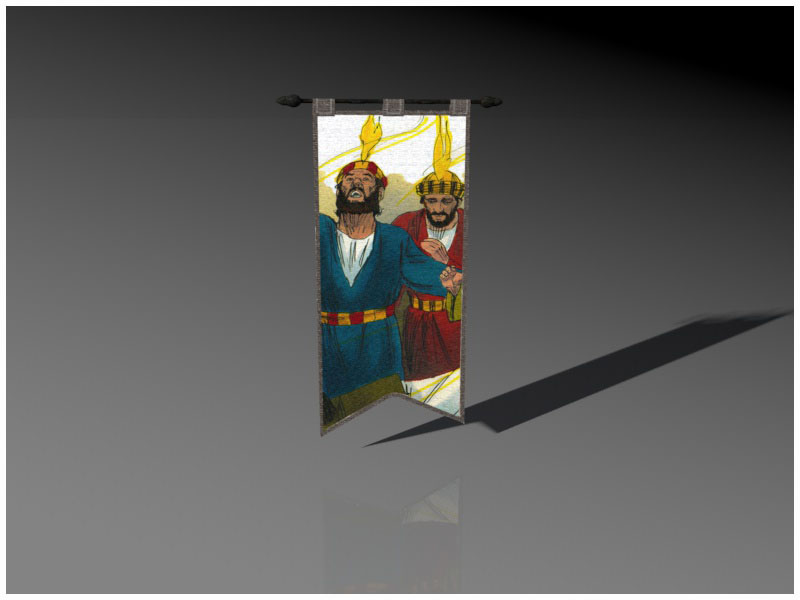 One of the most popular religious festivals of the Jews was called Feast of the Harvest of the first-fruits of the wheet or Feast of weeks1; in Greek: Pentecost, which means “fiftieth”. It was one of the three national festive occasions in which everybody pilgrimage to Jerusalem.2 It was celebrated, as the name suggests, 50 days after the feast of the wave sheaf, party celebrated just after Easter and the unleavened bread.3 Pentecost was the feast that drew the largest number of pilgrims from distant lands, representing many nations. It was an important day, considered a day of liberation and the rabbis had it as the day God spoke and gave the Ten Commandments, God’s law.

The disciples after Jesus’ ascension, had returned to Jerusalem to wait for the ‘promise of the Father’.4 They remained unanimous, often meeting a good number of them in the upper room to pray to the Lord.5 Ten days later, on the day of Pentecost, when they were there in the same atmosphere of brotherhood and prayer, something extraordinary happened. Suddenly came from heaven a great noise, like a strong wind, which filled all the house where they were sitting and flames appeared, like tongues of fire over each one of those who were there as part of that first church or Christian congregation.6 The miraculous phenomenon, sent by the Lord from heaven did not stop there, but instantly they were all filled with the Holy Spirit, who gave them the gift of speaking in other languages.7 The noise was so strong that many of the pilgrims and inhabitants of Jerusalem went out to see what had happened, joining near the house a multitude of many nations. They were confused to see that people who left the house spoke to them and everyone was able to understand them, considering the fact that the crowd spoke different languages. They were all amazed and marvelled by what they were seeing, because those who were speaking were galilee.8 People wondered about the meaning, although some mocked the disciples.9

It was the Apostle Peter, who, inspired by the Holy Spirit, spoke aloud to the crowd and in an eloquent speech that went down in posterity, he explained that the phenomenon they were witnessing was due to the outpouring of the Holy Spirit, relating it to the fulfilment of the prophecy of the prophet Joel.10 They heard him fearlessness declaring that The Jesus who was recently humiliated, derided, smitten by cruel hands, and crucified, was the Prince of life, now exalted at the right hand of God. The power which accompanied the words of the speaker convinced them that Jesus was indeed the Messiah. Listeners were also touched by the Holy Spirit and the words of Peter and many of them, about three thousand people, believed and repented of their sins by being baptized by water and by the Holy Spirit.11 The wonders of that day and the miracles signals made later by the apostles, startled many people in Jerusalem. They also saw in amazement as all those people, which increased in number every day, took care of each other, walked together, shared everything and kept faithfully the teachings they received from the apostles, leading a pious and consecrated live, both in the temple and in the houses. Many ate together with happiness and simplicity, always praising God and helping all people around; an attitude that astonished everyone.12 The Christian church was born.