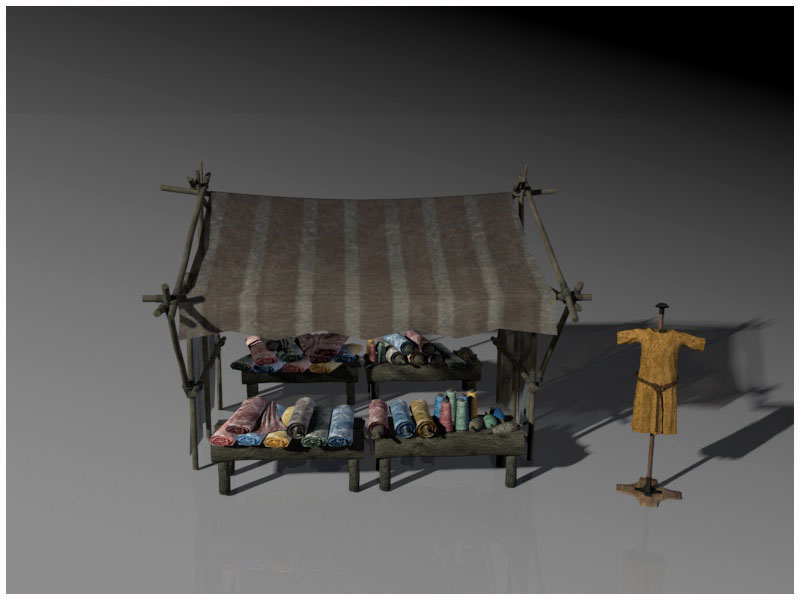 John the Baptist is the precursor of Jesus Christ and son of the priest Zacharias and Elisabet.1 His preaching and his person are so important that they were picked up by the four evangelists. While his father Zacharias was fulfilling his priestly functions offering incense in the temple, Gabriel informed him of the future birth of his son and instructed him to call him John and raise him as a Nazarene. The angel predicted that the child would be filled with the Holy Spirit from the womb, and that would come with the spirit and power of Elijah to ‘prepare for the Lord a people disposed’.2 John was a relative of Jesus and about six months older than him.3 Apparently, John was a man of rough appearance and character. He did not hesitate to speak out when it was necessary.4 He was austere; seemed to almost have antisocial habits5: he ate very simple food, like locusts and wild honey, his clothes were woven of camel’s hair and he wore a leather belt.6 John stood out as a reformer. By his abstemious life and plain dress he reproved the excesses of his time. He resembled the prophet Elijah in his manner and dress. With the spirit and power of Elijah he denounced the national corruption, and rebuked the prevailing sins. His words were clear, direct and compelling: ‘Let your hearts be turned from sin; for the kingdom of heaven is near’.7

The power of his message is shown in the crowds that came out of the cities and fields to listen and be baptized by him8, as a symbol of cleansing from sin. Thus by a significant object lesson he declared that those who claimed to be the chosen people of God were defiled by sin and without purification of heart and life, could have no part in the Messiah’s kingdom. Not only his word brought fruits to the Jews of Judea, but the effects of his message spread by regions beyond Palestine.9 The climax and the beginning of John’s ministry decline came the day of the baptism of Jesus.10 Months after the baptism of Jesus, he was imprisoned by Herod Antipas because he had boldly rebuked him for abandoning his wife and marry his niece Herodias, who was the wife of his brother Herod Felipe.11 Maybe about six months after this incident, John was beheaded.

In short, John the Baptist did not promise domains or supremacy, he did not take up arms nor prompted wielding them, he did not deal with politics, he did not do miracles, he was poor, humble; but he was concerned that people who listened morally changed, proposing an external manifestation of that change: that they confess their sins and be baptized. In the time we live in, in which the second coming of Jesus is imminent12, it should be considered the ministry and message of John the Baptist more necessary than ever.