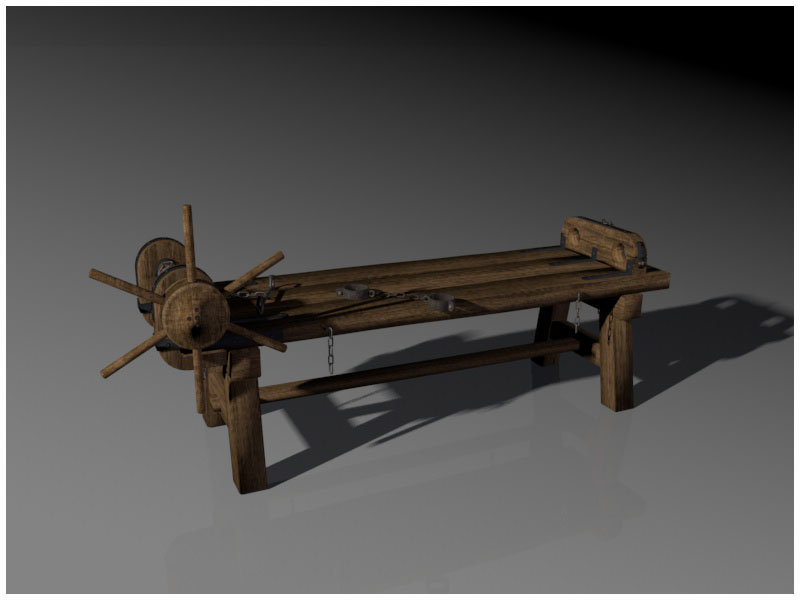 Jesus clearly warned his disciples that because of his name, they will be persecuted and lead them to jail.1 At that time, Peter said to Jesus, ‘Lord, I am not only willing to go with you to jail, but also to die’.2 Except he failed in this promise, when he denied Christ three times during his detention3, but later Peter fulfilled it. Before he dead as a martyr for Christ, he suffered several arrests, some of which are mentioned in the Bible. The first occasion was after the second memorable speech Peter made, this time in the Porch of Solomon, after healing a man who was lame from birth. Because his words for more than five thousand people4 believed, but as his preaching alluded that Jesus was the Author of Life, who died for the guilt of the people and their leaders, and resurrected after that, the priests and other leaders who had tried to hide that fact with false and incredible reports of the Roman guard5 arrested him and took him to jail.6

The next day, they were brought to the council where with great courage, Pedro returned to speak clearly, with similar words, accusing the leaders and claiming that they had rejected Jesus, the cornerstone, stating that ‘in no other there is salvation because it has not given to mankind any other name under heaven whereby we can gain salvation’.7 This brave and eloquent attitude, in which they recognized they had been with Jesus8, baffled them. After they dialogue with each other and unable to deny the obvious before the people, they had to release them, trying to threaten them not to name Jesus again, but their response was that they would obey God rather than them.9 For a while, the church grew quiet and harmoniously, having a notable fellowship.10 Signs and miracles were still going and the apostles went to Solomon’s porch, where people from many places came and the sick were healed.11 Envy and hatred of the leaders reached the peak so they captured the apostles again.12 But God sent an angel who opened the doors of the jail and they were released, despite the locks and the guard  who was watching the doors. Nobody saw them leaving the jail and that confused the authorities even more. The angel told them to go to the temple to preach where the guards arrested them again, but without violence, fearing that the people would lapidate them.13 The most they did, following the advice of the master Gamaliel, was to beat them, because they did not dare to do anything else against these stubborn men.14

For a while they were left alone, but after Stephen died a great persecution broke out. Once again, Peter was arrested and this time by Herod´s orders, who had already imprisoned and killed James, the brother of John, act that pleased the Jews. Things became really more serious. It was the feast of unleavened bread and he wanted to openly execute Peter at the end of Easter. The death of James caused great grief and consternation among believers. When Peter was also imprisoned, the whole church began to pray and fast. This time, Herod did not want him to escape and put four groups of soldiers to guard him. Each group was composed by four soldiers.15 The last night, surveillance was reinforced. In addition to the guards watching the door, Peter was disposed between two soldiers, chained to them inside the cell. He could not move without they noticed. But for God nothing is impossible. A man’s extreme situation is God’s opportunity. The event was amazing. Suddenly the jail was illuminated by a light and an angel of the Lord appeared touching Peter’s side to awaken him and saying: ‘Quick, get up!’ Immediately the chains fell from his hands. And the angel said then, ‘Pick up your clothes and put your sandals on; cover up with your blanket and follow me’. Peter obeyed.

They left the cell and Peter followed him, but he believed that what the angel was doing was a vision. They passed the first and the second guard, and when they arrived to the iron´s gate that leads into the city, it opened itself! Once outside, they crossed a street and then the angel disappeared. Then Peter regained consciousness and said, ‘Now I realize that God truly sent his angel and rescued me from Herod and from everything the Jewish people hoped to made me through’.16 Peter went to see the brothers, who were surprised to see him. When the sun came up, there was much commotion among soldiers; because they did not know what had happened to Peter. Herod searched Peter, as he could not found him, the guards were interrogated and then he ordered to kill them. Meanwhile, Peter left Judea and went to Caesarea, where he stayed.17